You are here: Home / Wallenstien Theater

Larson Air Force Base was built between 1941 and 1942, and was in use as such from 1942 to 1966. In 1966 Big Bend Community College obtained 154 acres of the base for its new campus. The college rehabilitated buildings for classrooms and offices and made the site its main campus, and the theater was one of the first. It was later named the Wallenstien Theater, after the third Big Bend Community College President, Dr. Bob Wallenstien. The theater has been in regular use consistently since its inception. In 1974 the theater made local history when it hosted the first annual college musical starring Leonard Nimoy (best known for playing Spock in the Star Trek franchise) as Fagan in “Oliver.”

Today, it is an essential part of the Moses Lake and Grant County community at-large, as the only theater able to sit so many – almost 700. Along with housing Columbia Basin Allied Arts, it serves today as classroom and facility for the Central Basin Community Concerts Association. 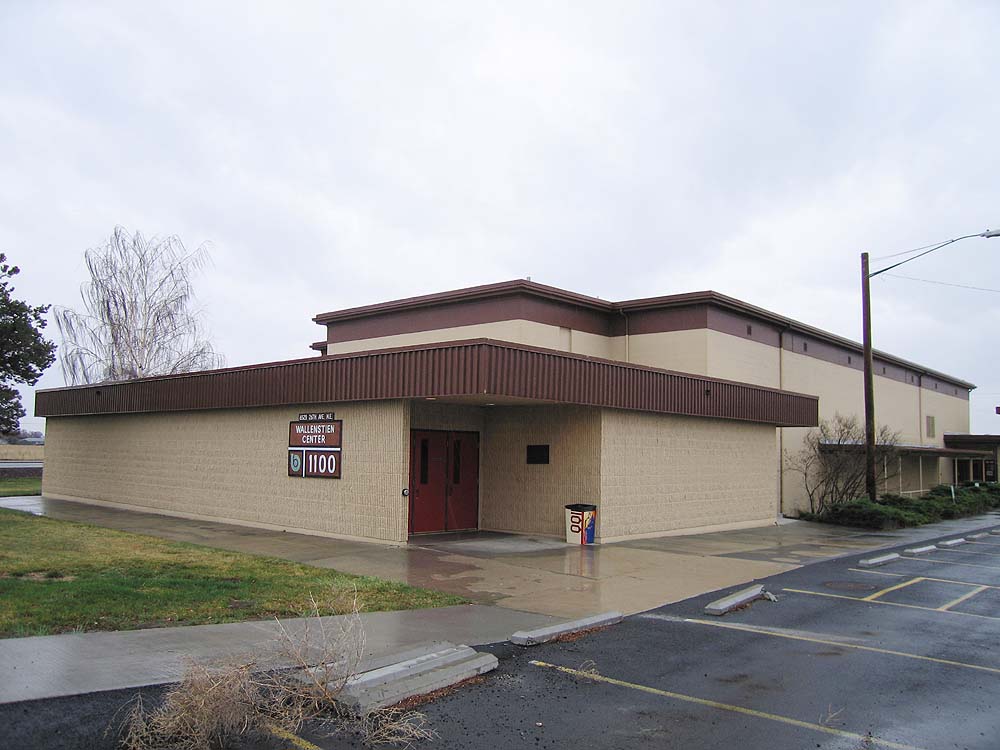 Here is a seating chart for the Wallenstien Theater. 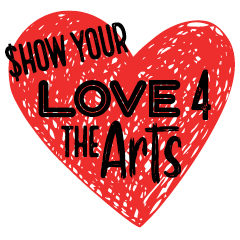 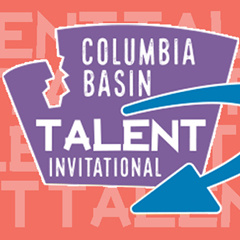 For the second year in a row, this is chance to see all your favorite regional acts (including your sister, daughter, neice and neighbor’s) under one roof! The show is included for no additional cost for season ticket holders. All money raised goes to our Pat Daugherty Children’s Fund. 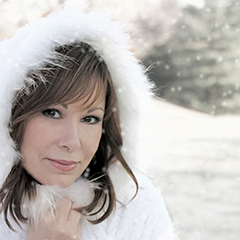 “A fun filled evening of Christmas standards, sing-alongs & hit songs!” Come celebrate the holidays with CMA, ACM and Grammy award-winning and Platinum selling artist Suzy Bogguss. Since the release of her 1989 major label debut, Suzy quickly became one of the key artists that defined golden days of ’90s country. Top 10 singles include […] 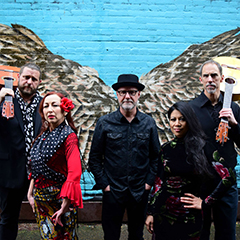 “Fiery rhythmical magic, a must see!” – Scott Topper (Fox News) Transport yourself to Spain with the melodies, lyrics and rhythms of Flamenco Pacifico’s Spanish guitar, song and dance. Their latest album, “Convivencia”, was nominated for the Best World/Fusion Album of 2017. The complex, driving melodies and dance of the album were inspired by the […] 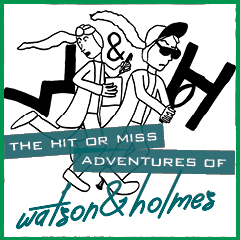 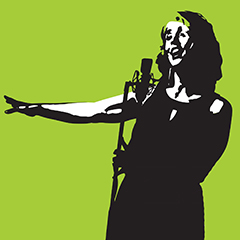 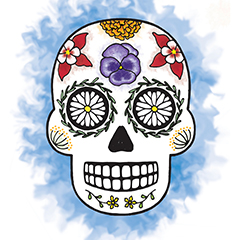 “Nothing is as it seems in this classic story of family, love, loss, murder and betrayal!” Seattle Shakespeare Company has been touring productions that maintain the beauty of Shakespeare’s language and introduce these dynamic stories in fresh, accessible productions for almost 30 years. Experience Hamlett and all its murder, betrayal, family, love, and loss set […] 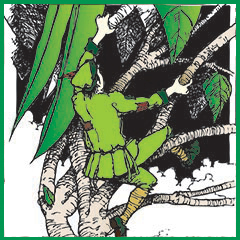 What happens when a young boy plants wonder beans in his own backyard? For Jack, it is the beginning of a great adventure. The local cast features all the characters you know, as well as the unique twists Missoula Children’s Theatre is known to add to their stories. Rehearsals for k-12 students will take place […]